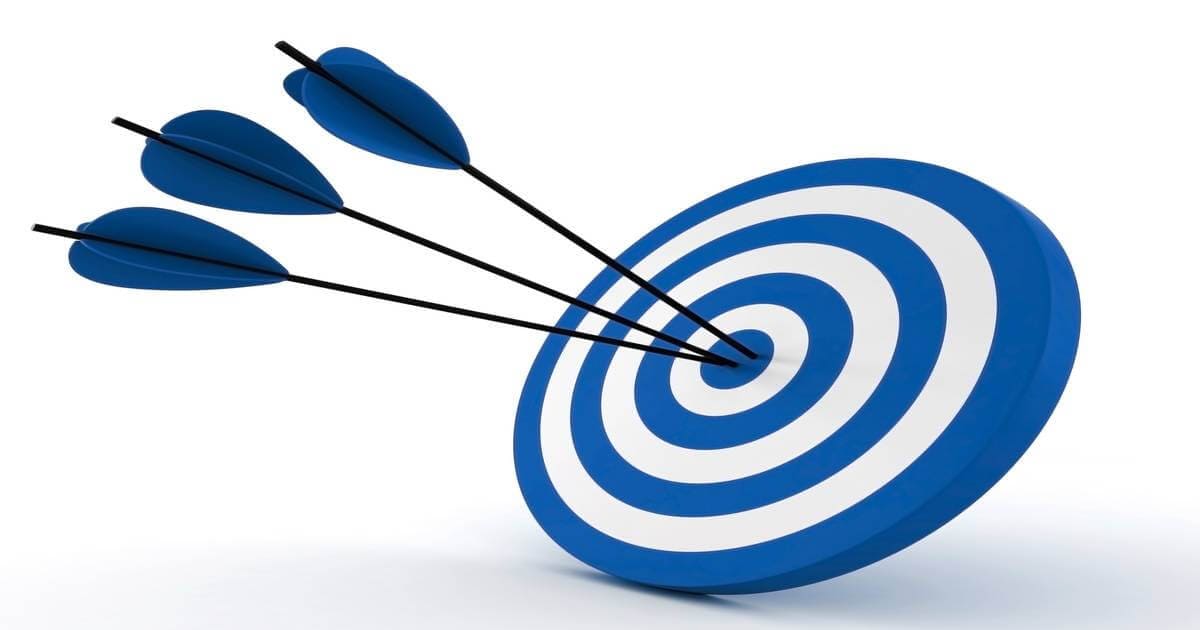 Given the many job descriptions, responsibilities, and duties, as well as the various ‘hats’ a Project Manager must wear, can we ever really agree on a single, common-sense perspective in regards to Project Manager competencies?  Indeed, the way some PM job descriptions are written, there is nothing a PM can’t do or hasn’t already done.  Can it be done without resorting to a massive academic exercise with accompanying reams of information, checklists, and criterion?  Given the often-radical degrees of organizationally dependent differences in PM roles across the industry, does it make sense to even try?  It is my contention that ‘yes’ it is worthwhile, ‘yes’ it can be done efficiently, and ‘yes’ it can be accomplished even with the differences across or even within organizations.  I’ll share a method that I’ve used with some success in sizing up Project Managers for various new hire and transitional roles.  My goal then and now is to abstract the laundry lists of acceptance criteria into a digestible but effective means of specifying project manager competency in terms of 3 familiar categories.

Given
the many job descriptions, responsibilities, and duties, as well as the various
‘hats’ a Project Manager must wear, can we ever really agree on a single,
common sense perspective in regards to Project Manager competencies?

To accomplish this, we’ll make use of two philosophies.  First, we’ll employ the 80/20 rule – 80% of the benefit for 20% of the effort - and probably a lot less effort than that. Since we’re not completing a thesis on the subject – this ought to do it.  Second, we’ll avoid, where possible, overlap.  For instance, if PMs are expected to be comfortable with Project Financials, swell – simply say it.  But if you’re indicating that a PMP Certification is required, well then, financial management is covered.  If you further want to specify that SAP financials forecasts are required that’s fine too, but ask yourself, “is this going to be a real discriminator that makes the difference between my final two candidates?”  Or is something that can be learned OJT?  On the other hand, situations may dictate that organization/project specifics must be part of assessing PMs.  The point is, how serious are any given set of requirements?  I bear witness to catalogs of project manager requirements in job descriptions so extensive that surely no ordinary human could master with any depth.  A genetically engineered Project Manager?

So, let’s take a look.  Let's refer to this as the 3 Category Project Manager Competency Model… how inventive.  In a nutshell, we’ll divide Project Manager competency into three major summary skill areas:  PM Art; PM Science; and Project Technology.  From here we can look at top influencers and options for summary classifications in each area.  For our purposes here, PM Science will refer to the PMI type of knowledge areas.  PM Art is the breadth of ‘soft’ skills expected of Project Managers.  Project Technology refers to any and all technical aspects of delivering a project.  Below are my own recommendations for a sensible arrangement.

As ‘Project Art’ refers to the many soft skills as elaborated on in multitudes of texts on the subject.  These are the hardest to assess and arguably the most important.  I once maintained a list of ‘official’ soft skills and soft characteristics of Project Managers.  It contained numerous attributes such as motivation, leadership, organizing, change-agent, negotiation, team-building, decisiveness, focus, tenacity… well, you get my drift.  The list goes on.  The thing that got me was that for every one of these – I mean every one – I could think of a situation where that particular talent would be indispensable.  The difference between victory and defeat.

There was a time when I would ask candidates for demonstrations of leadership or of some memorial to their organizing talents.  In return, I might get some good examples, or I might get a short discussion of Herzberg’s Motivator-Hygiene Theory.  After a period of time interviewing PMs, I finally decided that the only soft skill I could really make a determination about was how well a candidate interviewed (even with situational interviews in play).   In the end, I settled on a 3-item soft skill inventory set:  Leadership; Communication; and Organization.  From my perspective, this shortened the list and resulted in pretty good soft skill coverage.  The way I see it, if a Project Manager is a solid leader, is well spoken and written, and is organized (and an organizer) – she's a strong candidate – other things being equal.  Of course, these are not the only soft skills and I’ll admit, everything is its own situation.  If I were hiring a PM for a one-way mission, I would add tenacious, ferocious and courageous.

Project Science is the PMI type of skill set that can be assessed with a reasonable amount of certainty.  So, I always kept it simple and specified that a PMP Certification or equivalent certification or education was required.  To my mind, if this requirement is met – then a satisfactory amount of competence exists within the Project Science category.  All of the areas of the PMBOK need not be mentioned and detailed.

This aspect of Project Manager competency includes development technologies, implementation methodologies, and tools required to perform in a given PM capacity.  For the tools, this should be a straightforward exercise provided that allowance is made such that if someone is experienced on defect tracking system A, they can adapt to our own defect tracking system B.  Methodology skill sets should be apparent - a PM either does or does not have sufficient experience with a given approach.  For a given development technology, the situation is a bit more involved.  In PM circles that I’ve worked, we quite often engaged in the technologist vs. manager debate in regards to PM skill and which makes the better PM.  We all have our feelings on this.  Mine tend to err toward good business acumen, analyst and problem-solving skill and a good understanding of the relevant technologies, rather than a technical heavyweight. Other mixes are vailid as well.

So, there you have it.  The particular group I worked with when this little method evolved went from writing long laundry lists of PM qualifications to the following:

Honestly, we were always able to bring excellent candidates to interviews.

Latest Posts from the 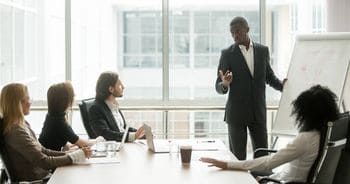 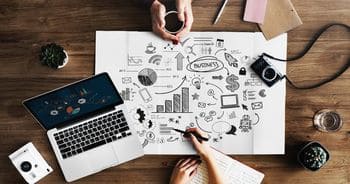 APM is one of the single most effective IT management paradigms ever developed. When implemented properly, its impacts on the software inventory, its associated infrastructure and the cost of external organizations supporting it are astonishing. 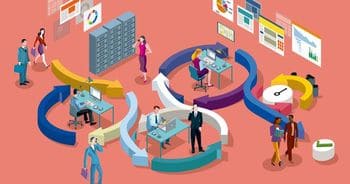 Our third and final stage of PPM Maturity establishes 3 different sets of functions. First – Infrastructure is developed, meaning Services, Assets, and Applications as the infrastructure components of Enterprise PPM. Second, external Products and Services that the organization sells are defined. Finally, we add a Benefits Realization process to capture both tangible and non-tangible benefits. 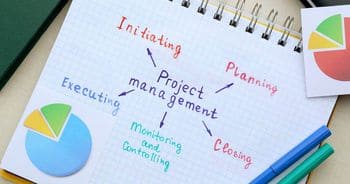 PLEASE – What is Project Governance Really About?

The accepted definition and associated conventions of project governance have arrived. The challenge will be how individual organizations introduce, standardize and mature it into and along with the breadth of their project, program, and portfolio systems. 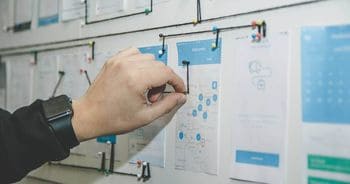 The architecture of our portfolio models provide continuous visibility into the current state, the future state and progress to date of our organizational initiatives and allows us to adapt to the internal and external drivers of change 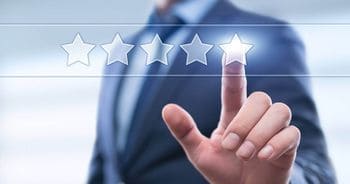 The 5 Most Powerful Project Manager Characteristics

…it challenges you as PM to consider your project team as the epicenter of your project world and its formation and continued care the real drivers of project achievement.