In an off the cuff chat with Bill Gates, Dax Shepard and Monica Padman covered everything from Leonardo DaVinci to Diet Coke and Gates’ current ride, an electric Porsche Taycan.(1)

We learned that Gates, as an 8th grader, scored the highest in Washington State on a math test (for all grades).  But as a Harvard student, he said, he was not the best math student or the student with the highest admission test scores.  He had to figure out how he could position himself in this new environment.

Success secret number one:  Seek experts and ask them to “unconfuse” you.  Gates says there is a vast body of expertise he doesn’t have himself.  As an example, he says he goes to Warren Buffet or Ray Dalio and says “unconfuse me” regarding investment strategies; a topic he doesn’t study deeply himself, but feels he needs to understand.  Buffet has become a friend and golf buddy, and Gates greatly values his advice.

The staffing experts at Axelerate, agree with this success secret.  It is part of the unique “secret sauce” they bring to every client relationship. They “do what it takes” to manage all the details that have to be right to “unconfuse” the process and save you time.  As a trusted advisor, Axelerate unwinds complexity and simplifies the mission so you can focus on the high priority tasks you excel at.

Success secret number two:  Clarify your role. This was Gates’s delegation lesson as a new CEO in his twenties.  He says at first he did all the coding.  Then he reviewed all the coding.  Eventually, he had to step away; and he says, frankly, the quality of the coding declined.  He said he was famous for saying “I could have coded that whole thing over the weekend.”  But he had to scale his operation to design and sell software for the mass market, and he couldn’t do that as an individual contributor.  He had to step into a different role with a completely different emphasis, and learn an entirely new skill set.  He wasn’t a coder anymore.

Role clarity is key in the hiring process, and it’s our role at Axelerate to understand how your team works as a unit.  And what you require in a team member that goes beyond the job description itself.  The Axelerate team brings a deep industry understanding of this vitally important element to every conversation and touch-point in serving you.  Axelerate listens for what is said and unsaid.  They are smart about personalities.

Success secret number three:  Find the right people.  Chatting about Titan: The Life of John D. Rockefeller, by Ron Chernow, Gates says the genius of Rockefeller’s philanthropic foundation was the fact that Rockefeller had an uncanny instinct for finding the right people to run it.  Gates understands the enormity of managing a successful foundation and says exceptional personnel is a make-or-break necessity.  The complexity is staggering, and the administrative staff has to be incredibly savvy and disciplined.

Axelerate heartily agrees!  Finding the right people takes a blend of science; experience; expertise; access, both to those who are hiring and those who are seeking employment; and dedicated, full-time focus on results.  Axelerate brings this success recipe to you and more.  Decades of experience has taught us how to deliver a personalized service which includes Bill Gates’ three secrets plus a lightning-fast response time to your call or email, a “can do” attitude and a passion for delivering the right fit.

We are in the business of accelerating your success through talent acquisition that fits with your culture and goals.  If you need more people power for a long or short term role and want a recruiting team dedicated to you, contact Amy Bray at amy.bray@axelerate.com or call 425-922-6800 to schedule time to discuss the resources you need to finish 2020 strong.

Latest Posts from the 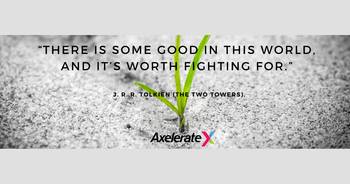 There are so many reasons why we do what we do. 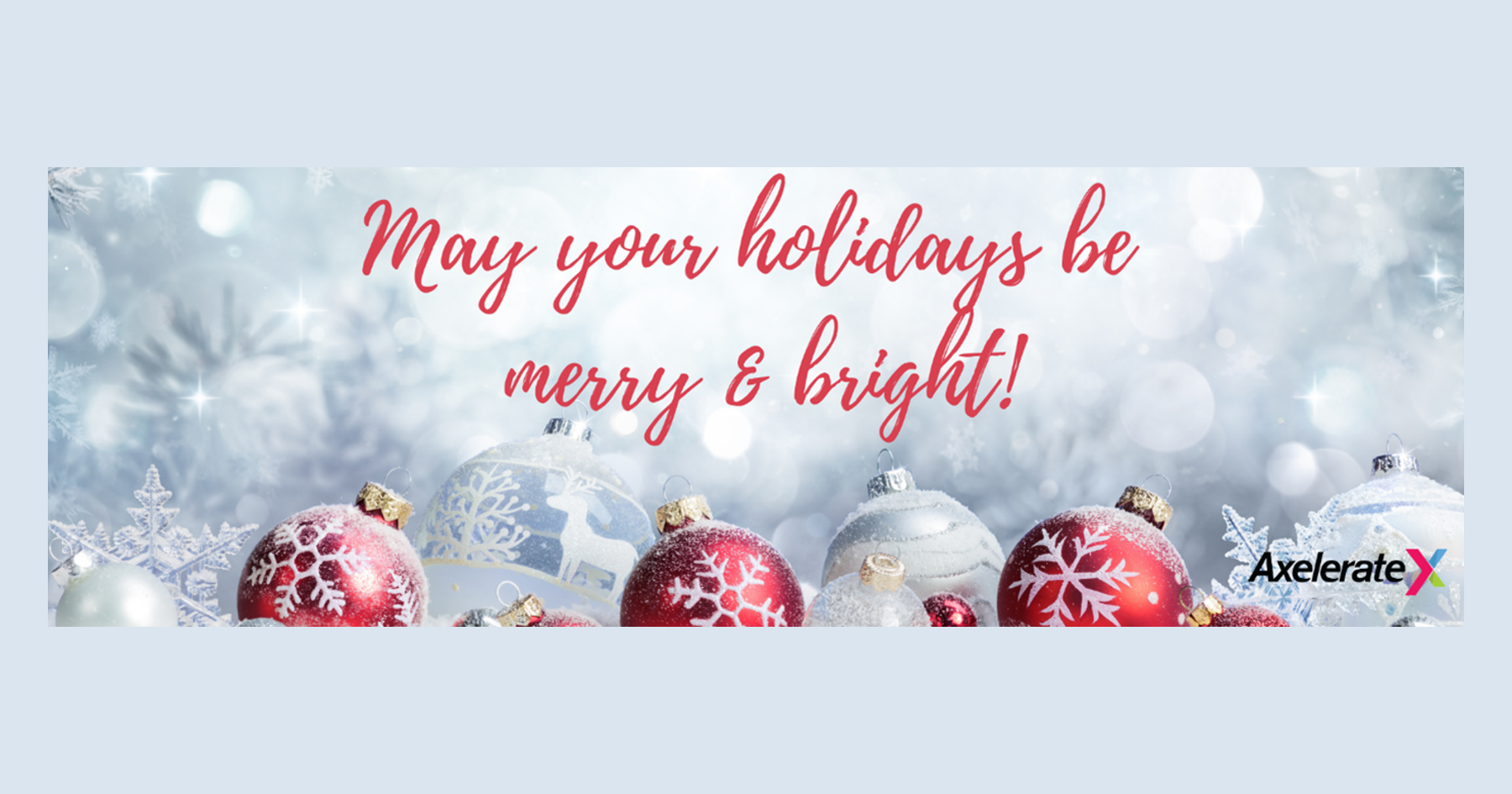 May Your Holidays Be Merry and Bright

We send you our warmest holiday greetings-- thanks for contributing to our favorite holiday tradition! 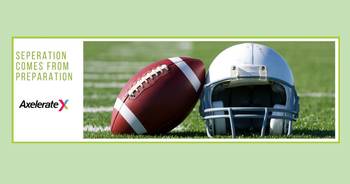 Russell Wilson, one of the highest-paid players in the NFL, gives credit to his dad for teaching him to always be ready “Separation comes from preparation"

Gratitude is on the menu! Join us as we count our blessings.

We look forward to our Thanksgiving Holiday as a quiet time to count our blessings. Gratitude is a universal principle in every world religion and most wellness philosophies. 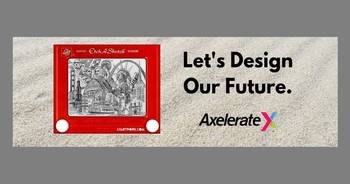 Covid-19 has wiped the American business economy clean. Did you know, a crisis has the potential to be your “finest hour?” This is the greatest reset in all of history. Y 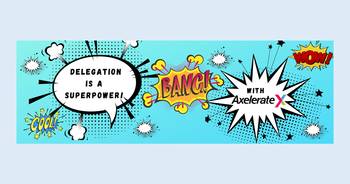 Delegation is a Superpower

When you must achieve a challenging goal, it’s great to have a superpower you can rely on. In the world of business, and especially in today’s business climate, that superpower is delegation.