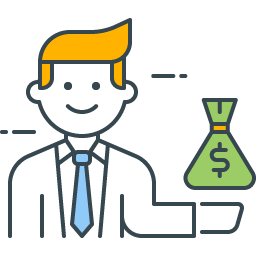 Snohomish County PUD—a $525 million public utility district based in Everett, WA—provides electricity, water and associated services to its customers in an environmentally responsible way. The second largest publicly owned utility in the Pacific Northwest and the 12th largest in the nation in terms of customers served, its primary goal is to increase economic value, financial stability, operational safety and security for its ratepayers.

When the Smart Grid Investment Grant Program was launched as part of the Recovery Act, Snohomish PUD knew they would be a strong contender for a grant. But while they had the brainpower to develop a smart grid implementation model, their ideas needed focusing. They needed someone who could understand their smart grid vision, and then capture it in a winning grant proposal.

The proposal document for the grant was then developed based on our consultants’ smart grid insights and investment strategy. After reviewing the proposal, the US Department of Energy awarded our client a $15.8 million grant, one of only two throughout Washington State. 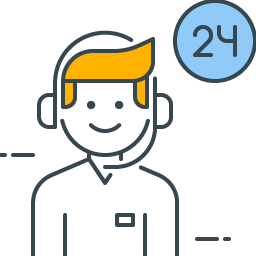 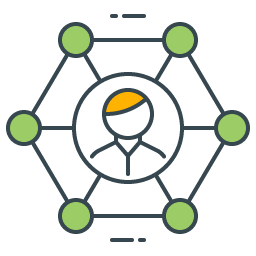 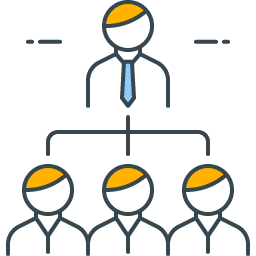 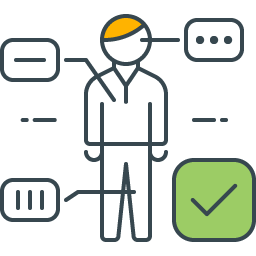 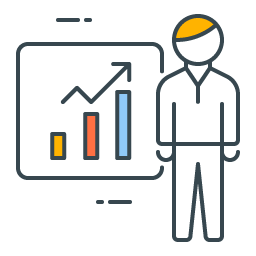 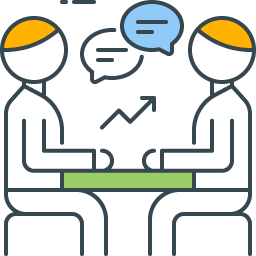 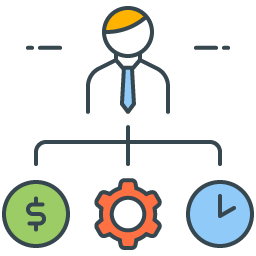 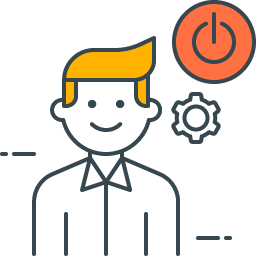 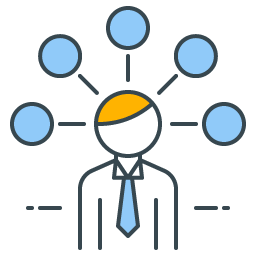 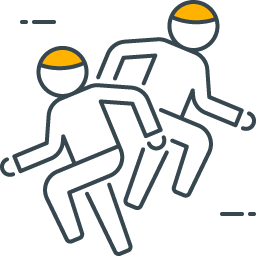 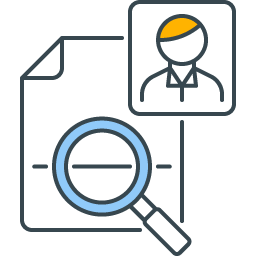